Life can add up quick - sometimes before you know it. Everybody spends a little more than they thought they had every once in awhile. At Auburn Community FCU, we’re here to help prevent a few mistakes from being a mountain of debt.

What is Overdraft Protection?

Whether you want overdraft protection from shares, an Overdraft Line of Credit, or both, Auburn Community FCU makes getting protected possible.

Get Started Today
To become a credit union member, or if you're interested in any of our services, let's talk.

Your Credit History is more than just a Credit Score.

We can help you find favorable lending terms to meet your needs and budget. Even if your credit score isn't great, you may still qualify for a loan, as we also consider:

Get started on a loan application... 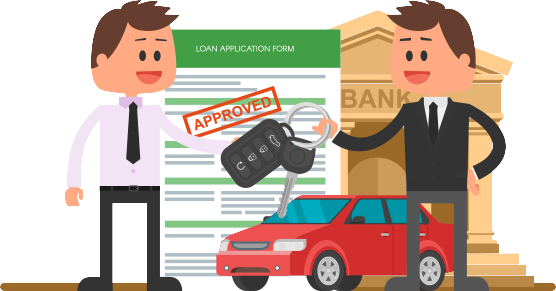